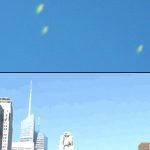 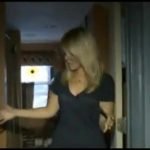 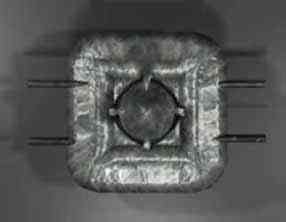 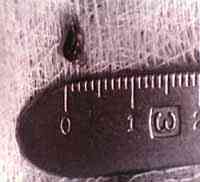 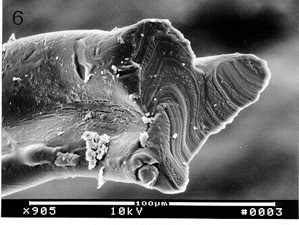 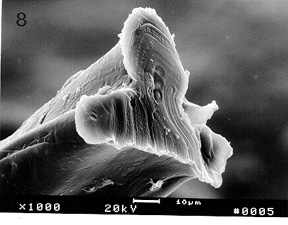 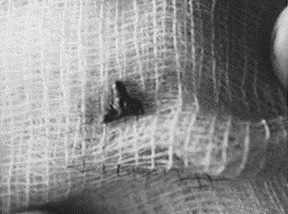 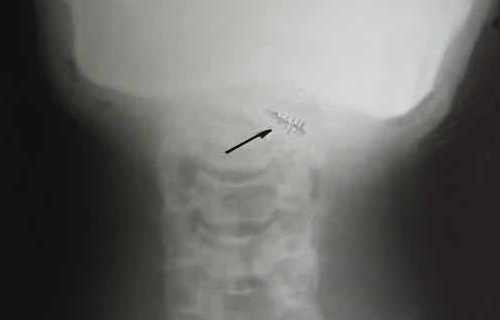 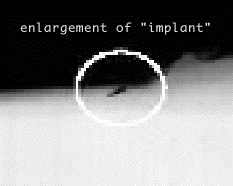 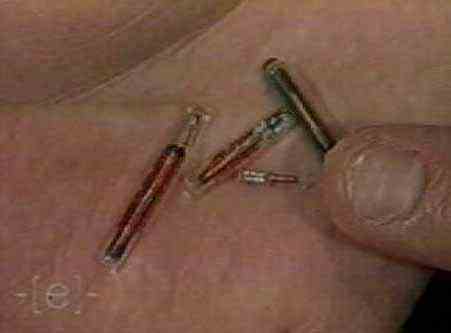 Other then actual alien bodies or their space ships (UFOs), which if are on Earth get acquired quite quickly by the Government, Alien implants are some of our only physical evidence of aliens visiting Earth and abducting people. These implants come in a variety of shapes and sizes and affect many people around the world.
What are alien implants? Alien implants are small devices both mechanical as well as organic tissue based that are injected and surgically planted into human abducties by aliens. There have been quite a few abduction cases where later on in life the abductie found a small device in under their skin and even lodged into bones as well as the brain.
What the implants are being used for is still a mystery to UFO researchers but there are many theories as to their alien purpose. Doctors that have removed alien implants have come across many interesting aspects including a detected field of electromagnetic waves, compounds found previously only on meteors (extraterrestrial), mechanical materials, as well as biological materials. Using what has been found about them concludes that they may be used for tracking purposes, especially since many of the subjects report being repeatedly abducted throughout their lives. Other theories suggest that the alien implants may be used to collect information about the person involved and transmit data back to the aliens, or even as some kind of mind control device.
Most people that have alien implants don’t know that they have them and most don’t even remember coming in contact with a UFO or aliens. Some common symptoms of being abducted and having an implant surgically placed inside you can include:
An abnormal scar or mark on the body that can’t be explained
Long periods of lost time
Flashbacks and/or dreams of being on a surgical table surrounded by lights and beings
Hard pieces of metallic or plastic like substances under the skin that shouldn’t be there
Feedback or buzzing from speakers when you are near by
Uncontrollable actions
Painful nasal cavities as if something hard is up there
Headaches due to a brain implant
Nose bleeds
Out of all of UFO alien research implants are slowly becoming noticed by the scientific community as tangible evidence of real alien abductions because of the number of similar cases featuring out of this world materials. There have been thousands of abduction cases but with very little evidence except for the subjects themselves accounts of what happened but with physical evidence stronger cases can be made about the truth of these alien visitors.